ARE YOU FACING A CRIMINAL CHARGE? PUT MY EXPERIENCE ON YOUR SIDE

How strong is the evidence against you in your criminal case in Orange County? Is it enough to convict you beyond a shadow of a doubt? Is there evidence that wasn't appropriately collected, or is it too weak to be used? This is my job as a criminal defense attorney; to investigate all the angles of the evidence of your case so you can get a fair trial you deserve. The McCready Law Group is ready to represent residents throughout Orange County facing domestic violence, DUI, drug sale charges, and much more. 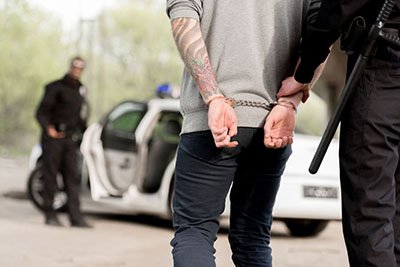 Drug charges can be very serious in Orange County and throughout California. Harsh penalties, including years of jail time and tens of thousands of dollars in fines can be given if found guilty. Charges can differ between possession, selling, manufacturing, or distributing, and you need to have a skilled drug sales attorney review the evidence to protect your rights. Your reputation and years of life could be in jeopardy. With the McCready Law Group, you have the bonus of an experienced drug sales attorney with a law enforcement background.

Courts take domestic violence cases very seriously, so having the right domestic violence lawyer is essential in properly presenting your side. There are several different defenses that the McCready Law Group can raise, including: 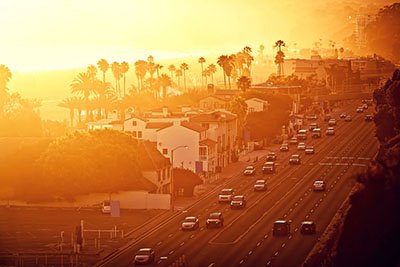 In addition to representing clients for domestic violence and drug charges, McCready Law Group can assist as a manslaughter and DUI attorney. If convicted for a DUI or vehicular manslaughter, you could lose a lot more than time and money. Many convictions for a DUI and other vehicular crimes can have lifelong repercussions, including:

And more. Think hard about everything you've hard for and the damages that full charges can have on your livelihood and future. This is why you need the vehicular manslaughter attorney and DUI attorney that knows how to present your case and the facts for a fair trial for Orange County residents.

Orange County is known for its beautiful beaches, tourist attractions and is located at the foothills of the Santa Ana Mountains. However, Orange County is the smallest county in Southern California. This is why it is the second-most densely populated county behind San Francisco County.

Contact the McCready Law Group to start your consultation and learn what we can do for you as your criminal defense attorney serving Orange County, California.